We use cookies to ensure that we give you the best experience on our website. By continuing to use our site, you are confirming acceptance of these cookies. You can change your cookie settings at any time.

Kendal, home to Thomson Hayton Winkley’s first office, is a historic market town located on the southern edge of the Lake District. Rich in history, it is also a lively, bustling town for residents, businesses and visitors. 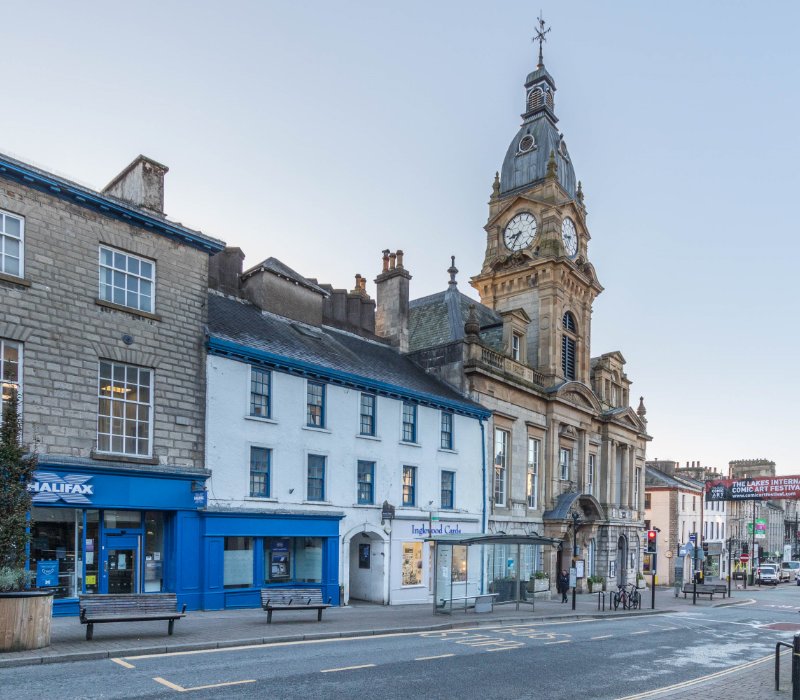 The town is considered to be the gateway to the Lake District because of its location and benefits from having everything you would need. There are large supermarkets and well-known high street shops, as well as unique and specialist independent shops.

Kendal has a large, bright leisure centre which consists of a gym, two swimming pools and several fitness studios. In addition, there are many sports clubs to join such as running, cycling and walking clubs.

From a gastropub to a deli, Kendal is not short of options for eating and drinking. There are several local, independent pubs and cafes to explore. You will also find a variety of cuisines to suit your mood, from the classic British pub food to tasty Italian or Spanish food. 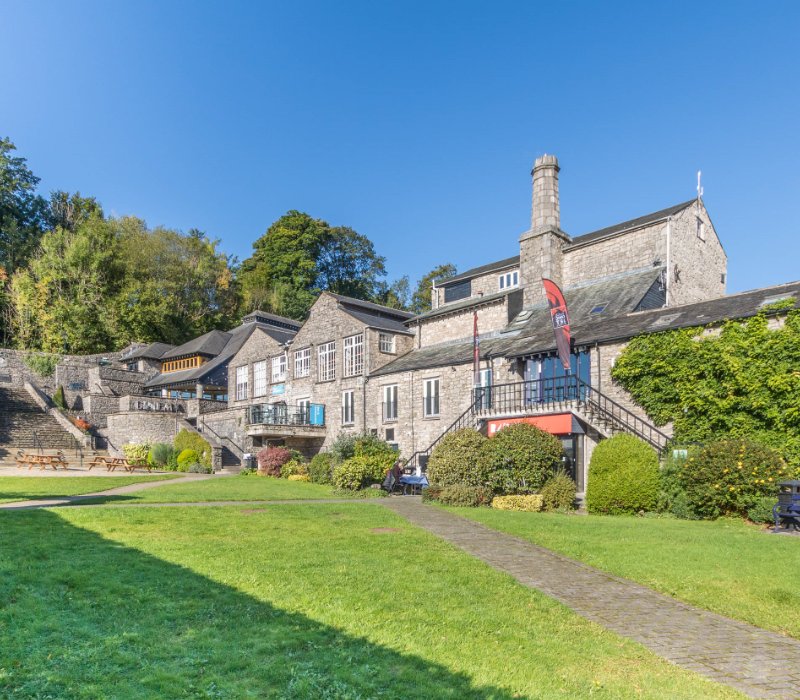 Kendal is packed with unique and adventurous activities. Kendal Castle is now a ruin but has historically been home to the Parr family, including Queen Catherine Parr who was the sixth wife of King Henry VIII. You can learn more history at the Kendal Museum and view art at the Abbot Hall Museum.

Throughout the year Kendal hosts several festivals and cultural events, great for family days out. The Brewery Arts Centre is a dynamic arts organisation consisting of an independent cinema, drama studio, galleries as well as a restaurant and bar – an excellent day or evening out.

Residents are blessed with a choice of beautiful scenic walks in and around Kendal including Levens Hall, a large privately-owned house and gardens and Sizergh Castle which is owned by the National Trust. Close by are walking paths along the River Kent, offering stunning views.

The town is known as the Auld Grey town for its limestone properties. This is the material you will see on most of the buildings around Kendal today. Saying that, Kendal offers a diverse range of houses, from new builds to farmhouses.

In Kendal town centre you will find famous 18th century ‘yards’, which filled up with cottages, industry and workshops to support the growth of Kendal’s trades, the most important of which was the wool trade. Since then the town has evolved with many of these yards offering a variety of sought after homes of immense character and history.

Kendal has a number of educational institutions including nurseries, primary schools, two main state high schools and Kendal College, all of which have a good reputation. There are also private boarding schools close by including Dallam School which is for 11-18 year olds for day students as well as boarders.

The location of Kendal boasts fantastic travel links. Junction 36 of the M6 motorway is only six miles away and the town can be reached by the A65 from North Yorkshire. For rail travel, Oxenholme, Lake District mainline railway station is only three hours from London Euston and also travels up the country to Glasgow and Edinburgh.

Having helped hundreds of homeowners sell their property since we began in 2012, we have been asked a million and one questions. In our guide to selling property, we include our top questions and answers to help you along the way as you prepare to sell your property.

Here’s what some of our customers say

We chose to choose THW Estate Agents as we liked the quality of your photographs and shop displays. Ana was excellent! Good communication, straightforward, we were kept in touch at all times and everything proceeded without a hitch and to our timescale. We would use your services again and would recommend you to others.

Fantastic communication throughout the process. Very professional when a problem was identified. I would certainly use your services again and would recommend Thomson Hayton Winkley Estate Agents to others.

Fantastic service from start to end of the process.Any issues were dealt with efficiently and communication was excellent.Its the first time we thought we got value for money when paying fees. We would definitely use this estate agents again.

Leave us your feedback